The Cabinet Committee on Security approved the Agnipath Scheme on 14th June 2022. In this article, we have highlighted all details of the scheme. 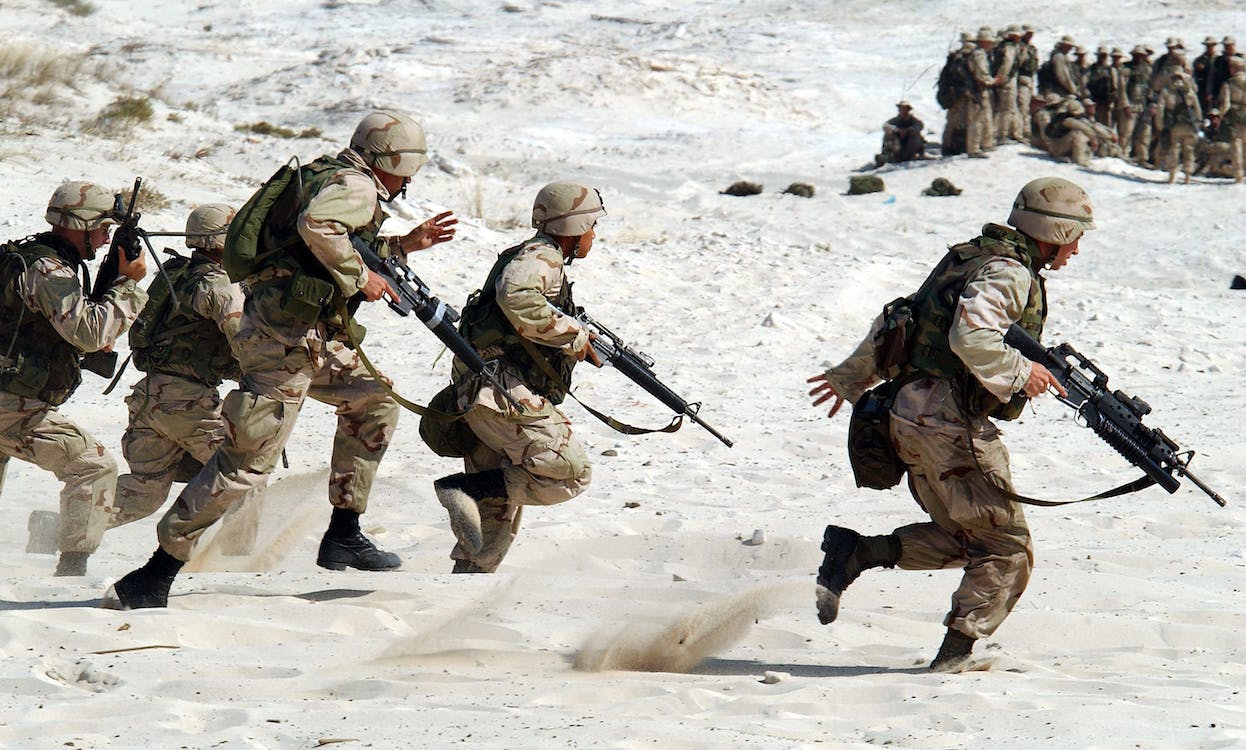 What is the Agnipath Military scheme?

About 45,000 to 50,000 soldiers will be recruited every year under the scheme. Most of the jawans will have four years of service. Only 25% of the total annual recruitments will be continued for another 15 years under permanent commission. The move will affect the armed forces of 13 lakh personnel in the country. In addition, this will also result in a significant reduction in the Defence Pension Bill. Spending on defence pensions has long been a matter of concern for the government

On 14th June 2022, the Cabinet Committee on Security approved the Agnipath scheme, which enables the Indian youth to serve in the Indian Armed Forces. Rajnath Singh, the Union Defence Minister said that through the ‘Agnipath’ scheme, all useful efforts will be made to create opportunities for youth to serve in Armed Forces. This scheme will help the youth to train and learn new technologies and improve their health levels. With increasing employment opportunities, the youth will learn new skills in various sectors. He also said that the ‘Agniveers’, who will be a part of the Armed Forces under the Agnipath scheme will be given a good pay package and an exit retirement package after 4 years of service.

The Cabinet Committee on Defence of the Union Government has launched the Agnipath Recruitment Scheme for recruitment in the Indian Army. The main objective of the scheme is to connect youth in all three services. The scheme will come into force immediately and the person joining the scheme will be called Agniveer. Defence Minister Rajnath Singh announced the Agneepath scheme in the presence of chiefs of the three services. Rajnath Singh said the scheme will revolutionise India’s armed forces. With this, the economy of the country will improve and the future of the youth will be brighter.

Under the Agneepath scheme, both men and women will be given a chance to become Agneeveer. Youth from 17.5 years to 21 years of age may be eligible to join this service. At present, the army’s medical and physical standards will be valid. The youth who have passed 10th and 12th can become agniveer. The new system is only for employees below the officer rank. The recruitment under the Agneepath scheme will be done through rallies twice a year.

After being selected under this scheme, the candidate will have to undergo 6 months of training and then be deployed for three and a half years. During this period, they will get an initial salary of Rs 30,000 along with additional benefits. This benefit will reach Rs 40,000 by the end of four years of service.

It may be mentioned here that during this period, 30% of their salary will be set aside under the Seva Nidhi programme and the Government will also give the same amount every month. There will also be interest in it. At the end of the four-year period, each soldier will receive Rs 11.71 lakh as a lump sum amount and will be tax-free. Along with this, they will also get a life insurance cover of Rs 48 lakh for four years. In case of death, a payment of Rs. 1 crore will be made. This includes non-service pay.

The candidate will serve as agniveer in the Army for 4 years. Agniveer will quit his army job after four years of service. After this, he will be able to live as a skilled citizen in society. Based on merit and as per the requirement of the Army, 25% agniveers will be accommodated in the regular cadre. It is being said that they will also be given priority in other jobs which will be re-selected, for those who will be re-selected, the initial period of four years for them will not be considered for retirement benefits

Under this scheme, recruitment will start within 90 days. The recruitment will be done as per all-India, all categories in the service. This is particularly important for the Army. The regiment system of the Army has regiments by region and caste. The old system will be abolished over a period of time so that anyone from any caste, region, class or religious background can become a part of the existing regiment in the near future.

Lt Gen Anil Puri, Additional Secretary, Department of Military Affairs, said the average age in the armed forces today is 32 years, the average age under the scheme will come down to 26 in six to seven years and it will raise “future-ready” troops.

Announcing the scheme, Defence Minister Rajnath Singh said efforts were being made to make the profile of the armed forces as young as the large Indian population. This will increase employment opportunities and provide employment to such soldiers in various sectors due to the skills and experience gained during the four years of service.

He further said that this will provide a highly skilled workforce in the economy. Which will help in productivity gain and overall GDP growth. Lt Gen Puri said the government will help in the rehabilitation of soldiers who leave the services after four years. They will be provided with skill certificates and bridge courses.

FAQs on the Agnipath scheme

No comments to show.